Most of these are about Pacific Ocean Park.

10 photos from L.A.’s long-gone Pacific Ocean Park, a day out by the sea you’ll never enjoy

A Life of Endless Summers, The Bruce Brown Story 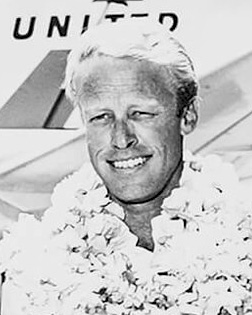 Here’s a trailer for the upcoming documentary Dana Brown made about his father Bruce:

The wonders of the isochronous curve

Apparently there has been tidal bore river surfing in China a thousand years ago.

Nik Zanella has spent years deciphering ancient Chinese poems and texts to piece together a past-time that thrived in the Far East’s Song Dynasty, from 960 to 1279. Early surfers would ride the country’s Qiantang river as part of a ritual to help appease the God of the Tide (or, the Dragon King) – and for the entertainment of the Emperor.