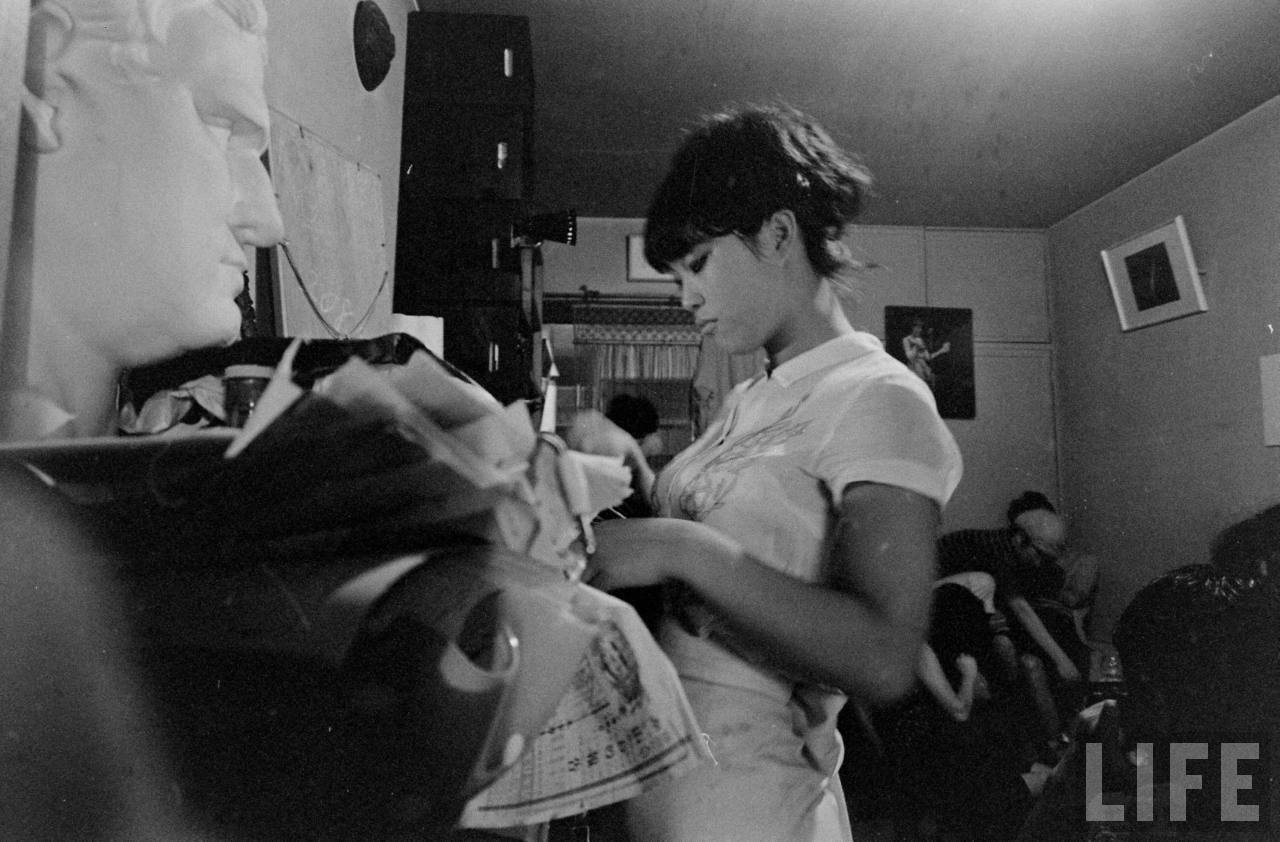 Back in September 1964 Life magazine published a special issue dedicated to Japan. One article called ‘The Young in Rebellion’ explored the youth culture of the country. Amongst the words were these wonderful black and white photos that captured the spirit of Japanese youth. The first part of the article deals with teenage runaways. Each year thousands of youngsters [&hellip

Source: The Young in Rebellion – Japanese Teens in 1964 – Voices of East Anglia

The water level rises ever higher with each passing year. Every high tide brings the sea into their homes.