‘Mountains and mountains of plastic’: life on Cambodia’s polluted coast

The Battle for Paradise

The oceans’ circulation hasn’t been this sluggish in 1,000 years. That’s bad news.

How To Find A Music Publicist You Can Trust

Line 5 oil pipeline in Straits of Mackinac dented by ship

A stationary exercise bike that looks like an old school cruiser

Fonts, Furniture, Monsters and Movies: the Modern World According to House Industries and Shag

We’re seeing an unusual twist on automotive desirability today that would be quite interesting if it extended to all product design. The twist is this: People want new stuff that’s old, or depending on how you look at it, old stuff that’s new. Here’s what we mean: In America,

Source: A curated catalogue of artists Shag’s creativity over the past three decades / Boing Boing

With an estimated 1.4 million trillion plastic microfibers in our ocean today, it’s time to get informed and take action. WATCH the movie, LEARN about the problem, TAKE ACTION with The Story of Stuff Project! 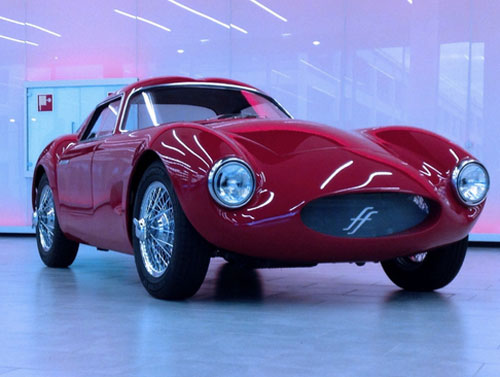 Nerdwriter Evan Puschak put together a video about The Ren & Stimpy Show, a “seminal cartoon of the animation renaissance.” When the psychotic chihuahua and imbecilic cat debuted in…

Source: Why Ren and Stimpy was one of the greatest cartoon series ever

Source: Good Vibrations – How Not To Get Your Art Into a Beach Boys World Tour: Col Chandler, Aussie Artist

How to Longboard Extras: Slop

Driving the Armenian ‘dream’ – in pictures

The Countries Most Likely To Survive Climate Change In One Infographic

In major shift, Obama administration will plan for rising seas in all federal projects

The Haunted Mansion was almost the Tiki Room

Eat your cereal out of a zombie’s rotting brainpan

Beautiful California in the 1940s-50s