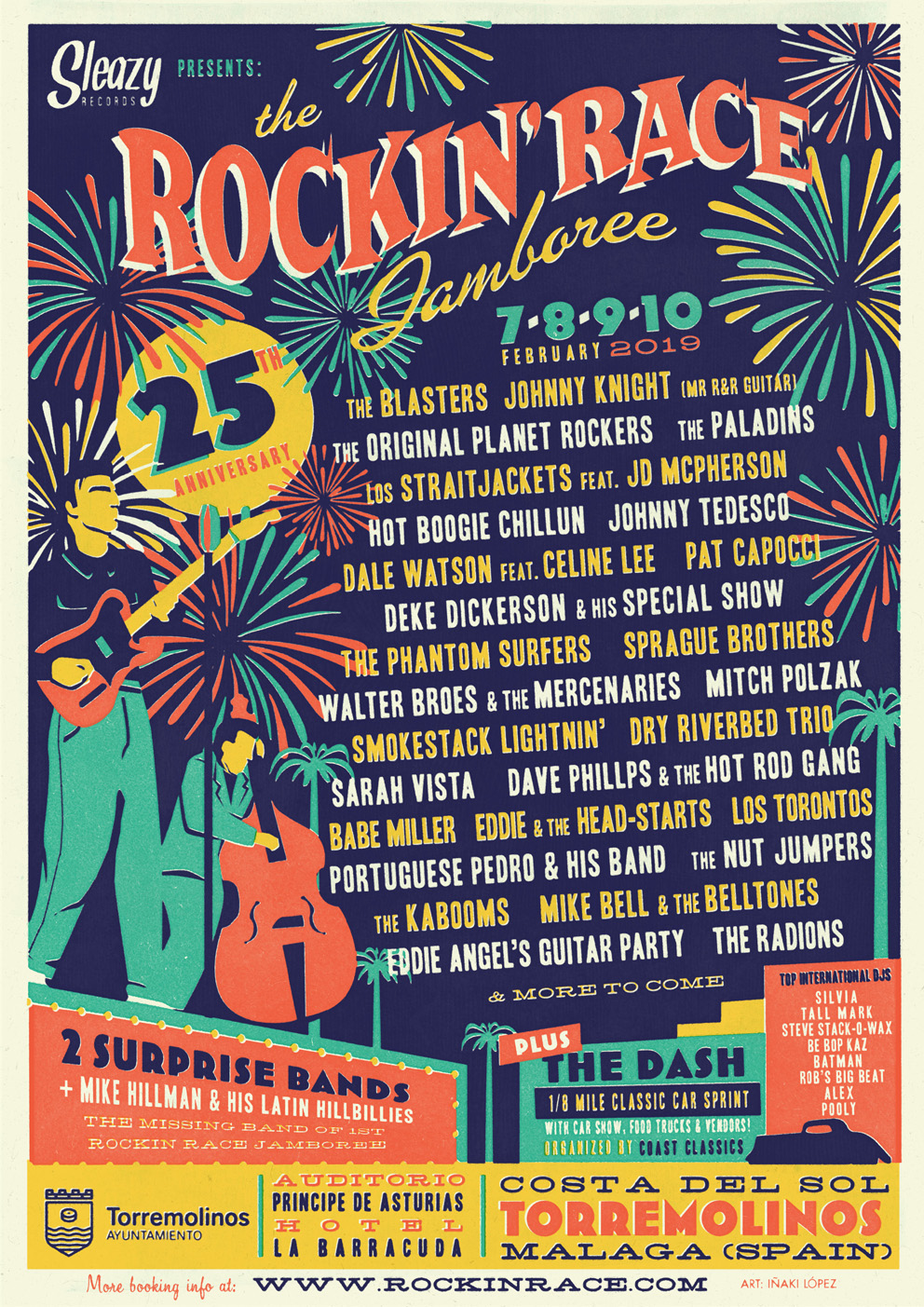 The Methane Time Bomb and the Future of the Biosphere

How The Queen Of Rockabilly, Wanda Jackson, Stole The Crown With ‘There’s A Party Goin’ On’

The military paid for a study on sea level rise. The results were scary.

The Guardian has an article about photographer Philippe Chancel documenting French street gangs of the early 80s.

Here’s a set of photos he took. One features Slim Jim Phantom of The Stray Cats, in about 1981. Another one is showing Brian Setzer.

Here’s a video about the Pittsburgh Doo Wop scene which produced The Del Vikings, who 24 years later inspired the name of a Paris rockabilly street gang.

Within The Context Of All Contexts: The Rewiring Of Our Relationship To Music

After The Vinyl Revival, The Vinyl-Playing Jukebox Is Back

These 11 innovations will tackle the causes of ocean plastic pollution, not just the symptoms

The story behind Cecilia Ann

Scotty Moore’s Royal Legacy: Bearing Witness at the Birth of Rock and Roll

Guitarist, record producer and songwriter who co-wrote The Dark End of the Street and worked with Elvis Presley, Aretha Franklin and Tammy Wynette

‘I am a Sunflower’: Amazing Chinese children’s propaganda record

When New England fishers complained of working harder and harder to catch fewer and fewer fish, Spencer Baird assembled a scientific team to investigate. Though a fishery failure would once have seemed inconceivable, Baird wrote in his report, “an alarming decrease of the shore-fisheries has been thoroughly established by my own investigations, as well as by evidence of those whose testimony was taken.” Continue reading

Source: The Number One Thing We Can Do to Protect Earth’s Oceans – BillMoyers.com These pages are extracted from a graphic design magazine that was published in 1901 in Japan. The magazine was titled Shin-Bijutsukai and regularly publish

It was like a sequel to a bad movie.

A Large Tiger Shark Like You’ve Never Seen Before