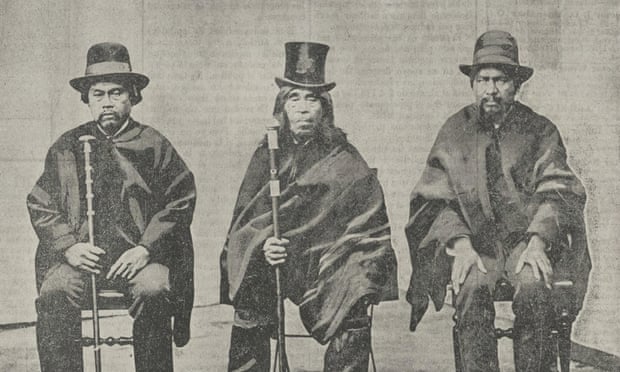 “Awful,” says writer and painter Ben Shattuck – but in the good way.

Source: What’s It Like to Be the Artist-in-Residence at America’s Least Visited National Park? | NRDC Housed in a memorial lighthouse, this museum relays the history of surfing, beginning with the antics of royal Hawaiian teenagers.

Source: How Surfing Was Brought to Santa Cruz By Three Teenage Hawaiian Princes

A hunger for coal threatens The Heart of Borneo