My Tribute to Martin Böttcher

German soundtrack composer Martin Böttcher passed on friday. My old band recorded his Der Ölprinz and Kara Ben Nemsi Effendi main themes, and with Tecumseh Melodie I aimed to understand his unique sound by trying to rebuild some of his trademark devices. Martin Böttcher not only beamed generations of kids into a beautiful adventurous frontier west with his audio magic, but in the early seventies he also was one of first three sailboarders in Germany!

Very nice and compact analysis about the Italian western soundtracks recorded between the mid 60s and the mid 70s. My only criticism would be that the presenter is furthering the “alternative fact” that The Shadows recorded Surf Music. I’m not linking to the English wikipedia for the same reason.

Can Dirt Save the Earth?

If you listen closely, the drumbeats of Amazonian tribes sound like human speech

Bruce Eady The Invader – New Zealand made guitars in 1964

Living on the Most Crowded Island on Earth 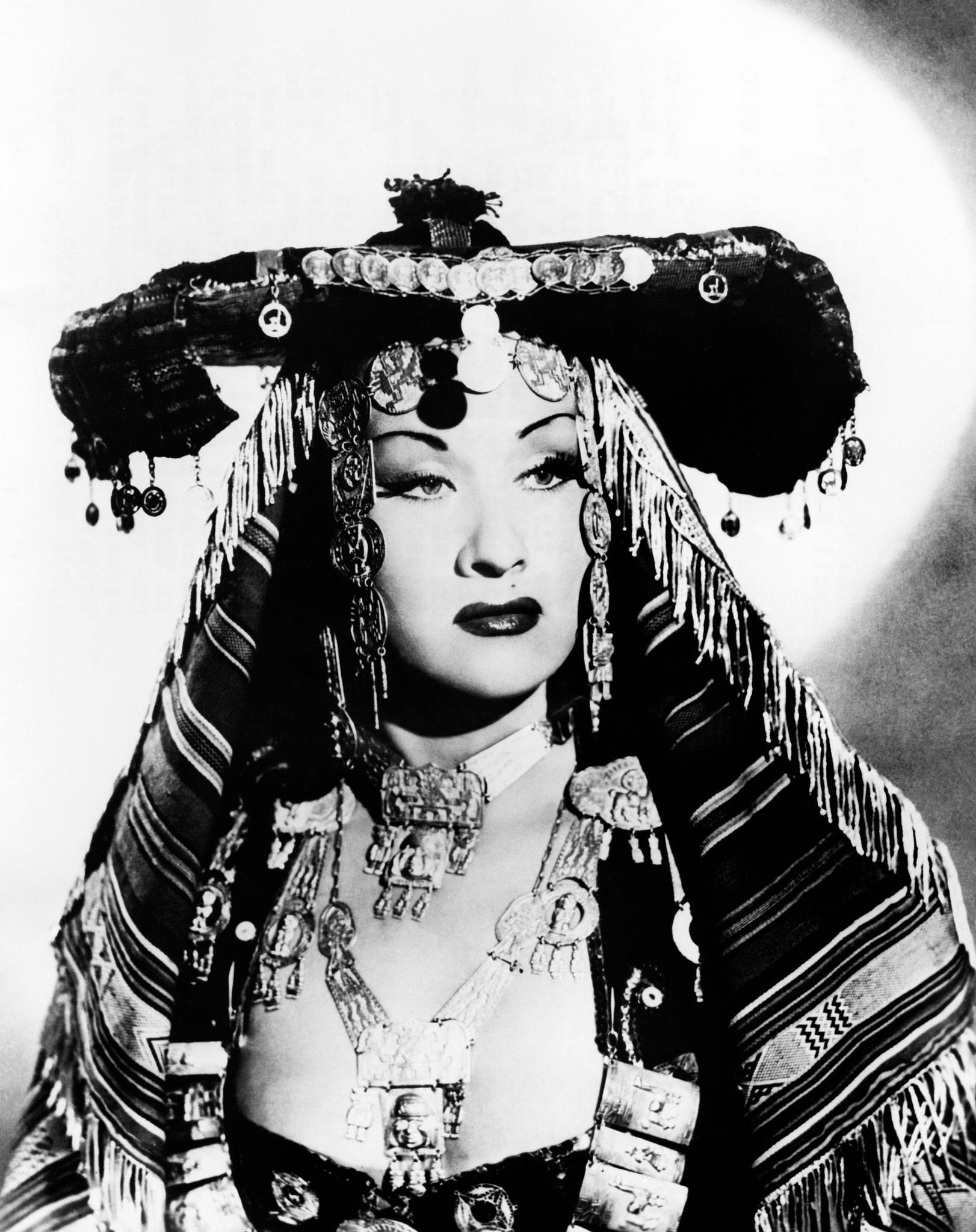 Peruvian songstress Yma Sumac, a pioneer of exotic, was a legend. That legend was built in Los Angeles.

Source: On the trail of Yma Sumac: The exotica legend came from Peru, but her career was all Hollywood – LA Times

“We’re being overwhelmed by our waste.”

Source: How The Oceans Became Choked With Plastic

The Archivist: Wild At Heart | The Surfers Journal

Tiki bar site Critiki has named Portland’s Hale Pale as the third best tiki bar in the entire world—for the second year in the row.

Dublin’s Science Gallery hosted an evening of talks by Sea for Society featuring people whose lives revolve around the ocean.

Source: Sea for Society: Surfers Against Sewage and the Science of Ireland’s Water – HeadStuff This handsome and heartfelt documentary takes us into the world of the Gaza Strip’s surfing enthusiasts, and reveals a formidable resilience pulsing within a beleaguered population.

Young ripper Santi Domingorena is probably one of the best groms out there on the Island. He has a great ability to make everything seem much easier than it is.

At 88, Morricone is a towering presence in film history. As he celebrates 60 years in music, the Italian composer talks shoots, scores and the masterpieces we missed

Source: Drips, pop and Dollars: the music that made Ennio Morricone | Film | The Guardian

Can you sing a song from a Marvel film score?

We have an anonymous army of unpaid, unsupported kids who are always better, always improving, and making movies that are weird and innovative and sometimes just astoundingly good theater.

Quelle: Making up Legends in the Era of Zero Budget Skateboarding

“I stand with the Standing Rock Sioux Tribe in their opposition to the Dakota Access Pipeline. We have witnessed inspiring and brave acts by Native Americans and their allies who are defending and trying to protect their sacred sites and the safety of their sole source of water.The fossil fuel industry – and the owners of the Dakota Access Pipeline in particular – have been proceeding with what appears to be a dangerous project in blatant disregard of obvious risks to the Missouri River and with disrespec

Last year a company set up by an Italian former scuba recycled more than 5,000 tons of discarded nets into nylon for apparel brands including Speedo

Unprecedented DNA analyses of people in indigenous populations suggest that almost all non-Africans trace their roots to one migration from the continent.

The ocean conservation society last week completed its first-ever expedition to document the richness of habitats and threats to marine life in waters off the Netherlands, UK, Norway and Denmark

IF you have a Yahoo account you might want to ditch it after revelations the tech giant created a tool for the US government to scan through people’s private messages. The company had worked with e…

Source: How to delete your Yahoo email account after secret monitoring revelations

This excellent op-ed piece by ?Ohu Gon  needs to be shared with many. By Sam ‘Ohu Gon September 4, 2016 The International Union for the Conservation of Nature (IUCN) recently unveiled a groundbreak…

By reconstructing past global warming and the carbon cycle on Earth 56 million years ago, researchers have used computer modeling to estimate the

Source: Warning from the Past: Future Global Warming Could Be Even Warmer | Lab Manager