I read this stuff about the colonial aspects of polynesian pop with great interest and am on the fence, accepting points of both views. One thought that spontaneously comes to my mind is that Tiki as a religious symbol was replaced with the cross on the islands, decades before people chose it for the design of cocktail mugs. If I abandoned mock south pacific references tomorrow and should I by a twist in the time-room-continuum then end up in the Marquesas wouldn’t I still be an atheist trying to convince them to let go of all religions, which maybe made them easy prey in the first place? Of course I realize that religious symbols are cultural items at the same time, thus relevant to atheists as well.

But what else could be questioned? I would like to make a list of things in the realm of modern Tiki culture and Polynesian pop.

In this list item 3 is clearly innocent in my book.

For 1 I think if the rum had to go, shop could be closed down right away. So, how much does the number of tides come and gone since the days of slavery on sugar plantations make a difference?

Item 2 is not valid to me, because as Europeans we don’t make a connection between the pacific islands and WWII until we are made aware of it, which does not happen in our Tiki bars. Meaning to say we explore on our own dime, not the defense budget. So what is a US bar to do? Maybe have no WWII references in favor of Jack London, whalers and .. traders? I mean the theme is not really time based per se, make the best of it!

3 – The aloha shirt is a symbol of labor migration from Asia to the Pacific, not of colonialism.

4 – it has been mentioned elsewhere that this is providing jobs for these people, and this is a horrible way of seeing it, since that argument is normally used for legitimizing atrocities like arms and fossil fuel engine manufacturing, or overseas low wage work.

The room decorations 5 – if done properly and not comically, will help with the escapism. Which, as I understand the discourse right now, is not being considered a bad thing. One could consult indigenous or anthropologist people to make sure the decor is fine for the use in a cocktail bar.

I leave out music. All good music is pulling from places near and far, combining and making new connections. This is why I didn’t realize a problem earlier because I only ever saw and heard the enriching aspects of cultural cross pollination.

There is an Elephant in the Tiki Bar

I just realized there’s the valid discourse going on about Tiki from a cultural appropiation view. If the term was to be replaced in pop culture I would just take pacifica rather than tropical, because tropical is much too unspecific geographically and thus doesn’t connect as directly as it should.

Here’s a quote from Samuel Jimenez that I sure will subscribe to:
“The drinks genre itself is rooted in colonialism and imperialism. To me, there’s no way around it. To me, non-appropriative tiki doesn’t exist. It’s not a thing. It can’t be a thing. But I’ll be a 100 percent honest—for the Pacific Islands, for Oceania, for Pasifika, the problems that we face in this world are greater than tiki. Our islands may cease to exist in the next 10, 20, 50, 100 years. Our cultures, our languages, our islands may be lost to climate change. We may not have homes to return to. The diaspora continues to lose aspects of culture year by year, moment by moment. So to me, even when I talk to people about tiki and when I try to educate people on our islands and our land and our people and our culture, if I’m being 100 percent honest, I’m like, “You guys can keep tiki if you want tiki,” but recognize that the cultures that you’ve taken a lot of inspiration from—if that’s what you want to call it—cultures that you’ve taken a lot from to create this aesthetic have modern issues that are seriously threatening the future of our people.”

Find more links on the discussion at Pasifika Project. Forged in Fire: California’s Lessons for a Green New Deal 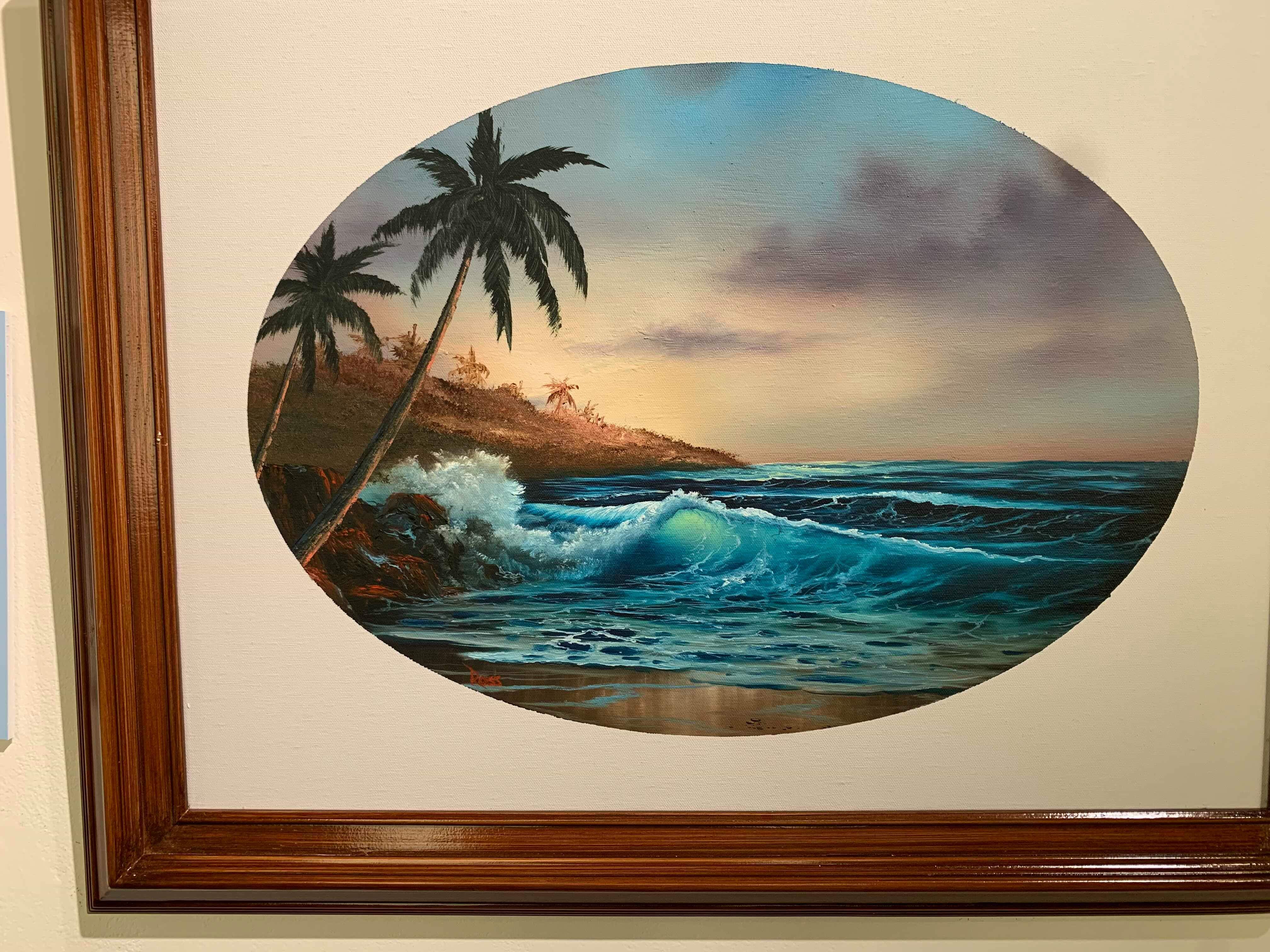 Can We Survive Extreme Heat?

How extreme sea level events are going to increase in Australia

“The Tragedy of the Commons”: how ecofascism was smuggled into mainstream thought

The Walks on Water

Scientists set out how to halve greenhouse gas emissions by 2030

Everything New is Old, The History of Psuedoarchaeolgy and Archaeology.

Climate change: 12 years to save the planet? Make that 18 months

The California coast is disappearing under the rising sea. Our choices are grim

The sustainable surfer: meet the team behind the world’s first fully recyclable wetsuit

The Healing Power of Nature

Meet the Money Behind The Climate Denial Movement

LA County Has 12 Tiki Bars, And This Summer, We Want To Try Them All

“Ballade” – bringing a touch of French soigné to the Gold Coast, Clovis Donizetti and Thomas Lodin

Twelve years to save Earth? Make that 18 months…

Why ocean acidification could make some geoengineering schemes irrelevant

The problem with Pimm’s: my search for the perfect summer cocktail

Concrete: the most destructive material on Earth