Checkmate: how do climate science deniers’ predictions stack up?

This skate company is turning guns into skateboards

Bartend Against: Helping Communities Across the Globe

The problem with nuclear waste Where the Waves Bloom
an evening of film, food and conversation

Where the Waves Bloom: an evening of film, food and conversation
by The Most Fearless, Black Bird Bookstore, Sustainable Surf Humans Made the Banana Perfect—But Soon, It’ll Be Gone

To Save The Economy, We Have To Break Its One Sacred Rule

With much assurance, the radioactive contamination would be contained, the Pacific Ocean is contaminated. Researchers from the Woods Hole Oceanographic Institution are reporting that, Cesium-134, a radioactive chemical that leaked from Fukushima, is being detected… What is ‘cultured meat’ and how can it address the most pressing global problems? Let us introduce you to some of the brilliant minds behind it.

Police brutality against protesters is reminiscent of civil-rights battles like Selma. And the state has borrowed millions to fund it.

Source: Climate scepticism is a far-right badge of honour – even in sweltering Australia | Opinion | The Guardian

How to turn old plastic bottles into 56 different items

When strong winds prevented filmmaker Jo Ruxton from sending a submarine to her chosen recording location off the coast of Marseille, she was naturally nervous.

Source: Our seas have become a plastic graveyard – but can technology turn the tide?

That Sushi May Contain a Tract-Invading Parasitic Tapeworm

Despite having celebrated a victory against the corporation who was constructing the Dakota Access Pipeline, water protectors everywhere might be having to head out into the freezing cold once again to defend the sacred land and valuable waterways. This is because President Donald Trump is expected to go forward with plans to sign an executive

The European Commission published yesterday its roadmap setting out its objectives on the issue of plastics. In particular, it intends to reduce “the leakage of plastics into the environment”. Unfortunately, if we welcome the intention, we can only be critical of the solutions proposed.

Eight million tonnes of waste plastic ends up in the sea each year. Fish eat it – and then we do. How bad is it for us?

Source: From sea to plate: how plastic got into our fish | Life and style | The Guardian

A swell so heavy even the most experienced guys out there were exercising extreme caution. – Magicseaweed.com

Presence of manmade chemicals in most remote place on planet shows nowhere is safe from human impact, say scientists

The use of valuable agricultural resources for the production of snacks and sodas means less fertile land and clean water is available to grow nutritious food for local communities.

Source: This Infographic Shows How Only 10 Companies Control All the World’s Brands

An obscure 30-year-old treaty has landed thousands of Micronesians in poverty and homelessness in Hawaii.

There’s more in common between indigenous and board culture than you might think.

A spate of extreme warmth is linked to climate change, and may lead to shrinking ice coverage and even more warming in the region, scientists said.

Around 2005 or 2006, I spotted something on craigslist that I wanted and agreed to meet up at the guy’s house. When he told me his address, I was shocked – it was a less than 3 minute drive from my house and he had, to say the least, a large and impressive collection of guitars and amplifiers. This was pretty odd to find in our neighborhood and we hit it off immediately.I don’t recall exactly what I was buying (or selling), but what I do remember is that he kept putting guitars in my hands to check out, many of which weren’t even for sale – we were just geeking out and he was happy to share.I recall two guitars from that day that really moved me: one was a 1982 AVRI Fullerton 50’s Strat that must have been played for hours in damp & smokey bars nightly for years – it was far more beat than most actual 50’s Strats I’ve ever seen. The second one was a 1955 Gibson ES-295 that had been refinished in Sonic Blue: 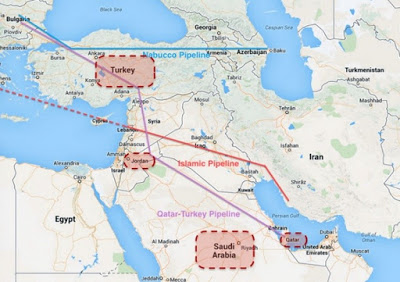 We have been at war in Syria over pipelines since 1949. This is just the next mad phase.

Source: Video: a Weekend At Malibu

The Modernist Utopia that never was

Source: The Modernist Utopia that never was

The Global Human Settlement Layer was launched at the United Nations Conference on Housing and Sustainable Urban Development (Habitat III).

Thom asks whether nature should be protected with rights just like corporations do.

Source: Should Nature Have The Rights Of A Person Like Corporations Do? – Thom Hartmann Program – The Ring of Fire Network

Earth is in the danger zone, and every day we burn fossil fuels brings it closer to destruction.

Source: We’re Past the Point of No Return for Climate Change 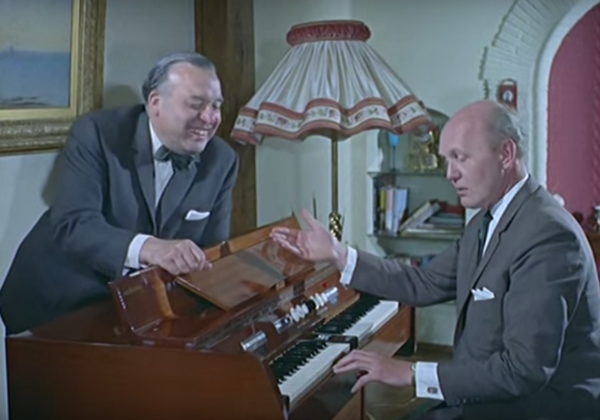 It’s a musical computer for your home. Kelly Slater has employed his hefty social media following in the search for surfboards stolen from the Malibu home of Beastie Boys rapper Michael Diamond, also known as Mike D.